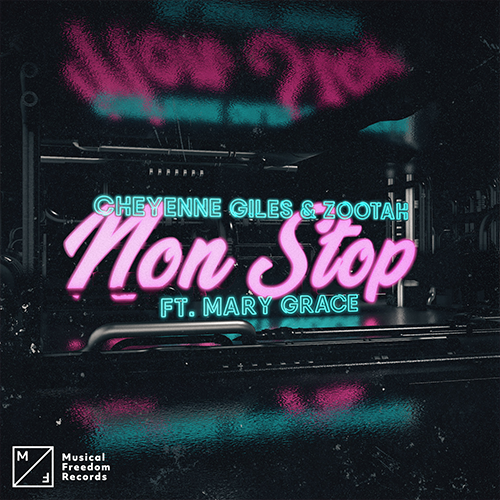 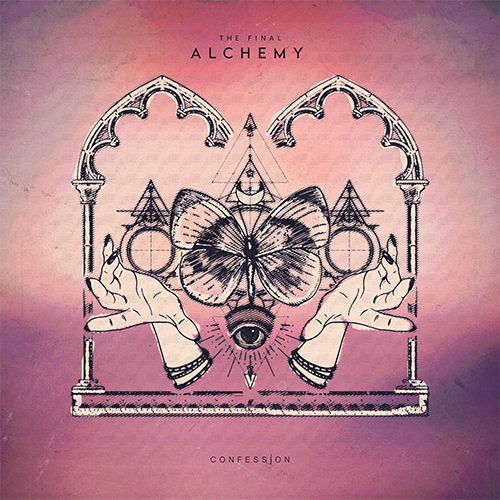 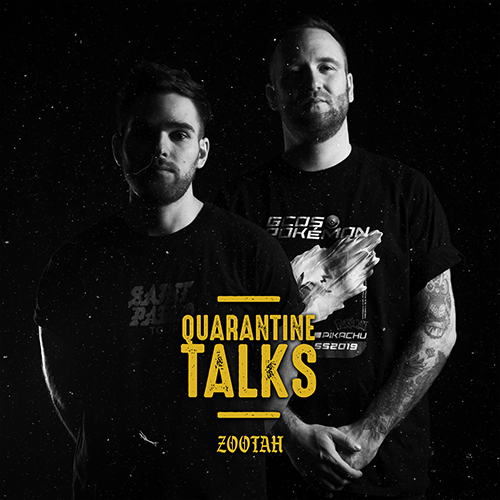 Our brand new Podcast where we talk about music and other random stuff.
[click cover] – it’s gonna be fun!

Nothing to find here guys.

Let’s be strong together and stay the fuck at home.
Then we should able to post tour dates soon again.

In 2016, while working on other projects in completely different genres, Sean and Elias finally made it into the studio together. Those first 12 hours were a watershed moment, knowing what came out was gold: ZOOTAH was born. With their unique take on bass house, combining the classic house elements with a weird and crazy signature sound, their first tracks were released by the end of 2017 and immediately created a buzz within the music industry. Soon after gaining the attention, playtime and respect from Sikdope, they announced their collaboration “Bubblegum” . This banger received huge support from the scene, including Marshmello, Jauz, Slushii, Steve Aoki, Don Diablo, MOTi, Yves V and many more.

Since they started in 2016, ZOOTAH already played Electric Love Festival and WOW Glacier Love Festival, two of the biggest electronic music festivals in Austria – sharing the same stages with international Austrians. As rising talents of the EDM scene, ZOOTAH are definitely ones to keep on your radar!

All Photos by Fabian Schmidt